Portrait pictures of local women showing their roots. I am looking at documenting several women from the Decatur, Champaign, Bloomington and Springfield area who will be happy to have a portrait session where we will show their roots.

What does it exactly mean “My Roots”? It is your relation to a place because you were born there, or your family used to live there. I would like to show in this project your connection with your country of origin. Maybe you will have a local dress, the subject characterizing your country or you would like to tell me how beautiful is your country and how you miss it. 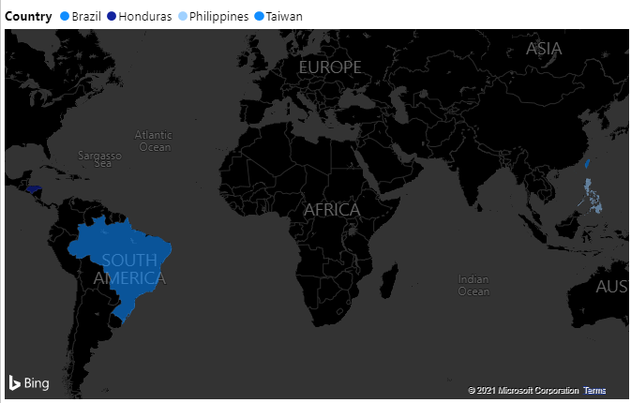 The project will be promoted, so make sure you are OK with the following:

– you will be interviewed by me before or after the photo session to find out your roots and experience of living outside your country of birth. This may include video interviews.

– that interview will be shared on my website and social media.

Don’t worry if you don’t know how to pose – I will guide and pose you down to your expression and fingertips. We will discuss all things regarding your photo session including wardrobe and all the details you need to know before the session! 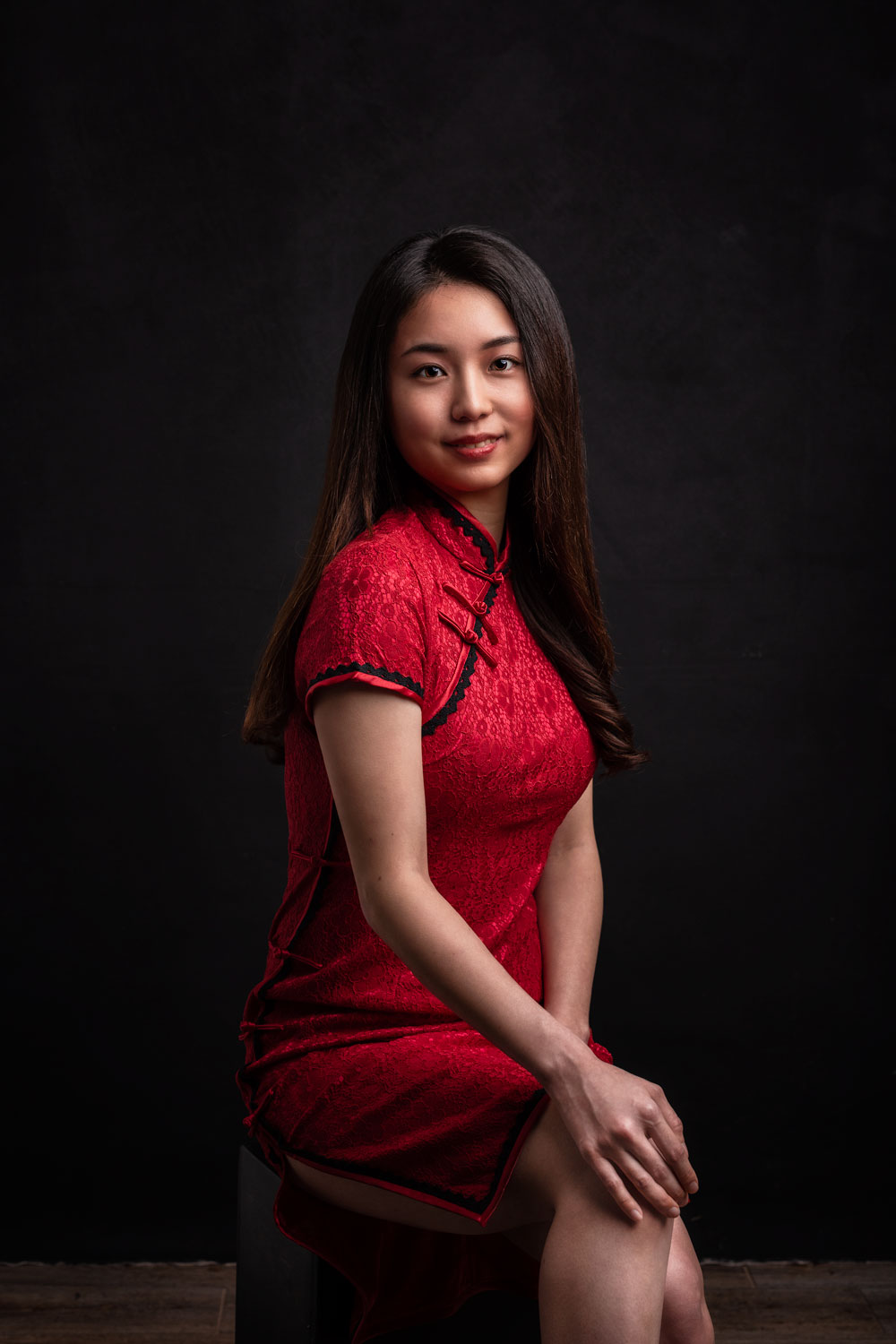 Ariel was the first woman who participated in my project. She came here to study and she has been living in Champaign for three years. She hopes to return to her country because she misses her family and friends. 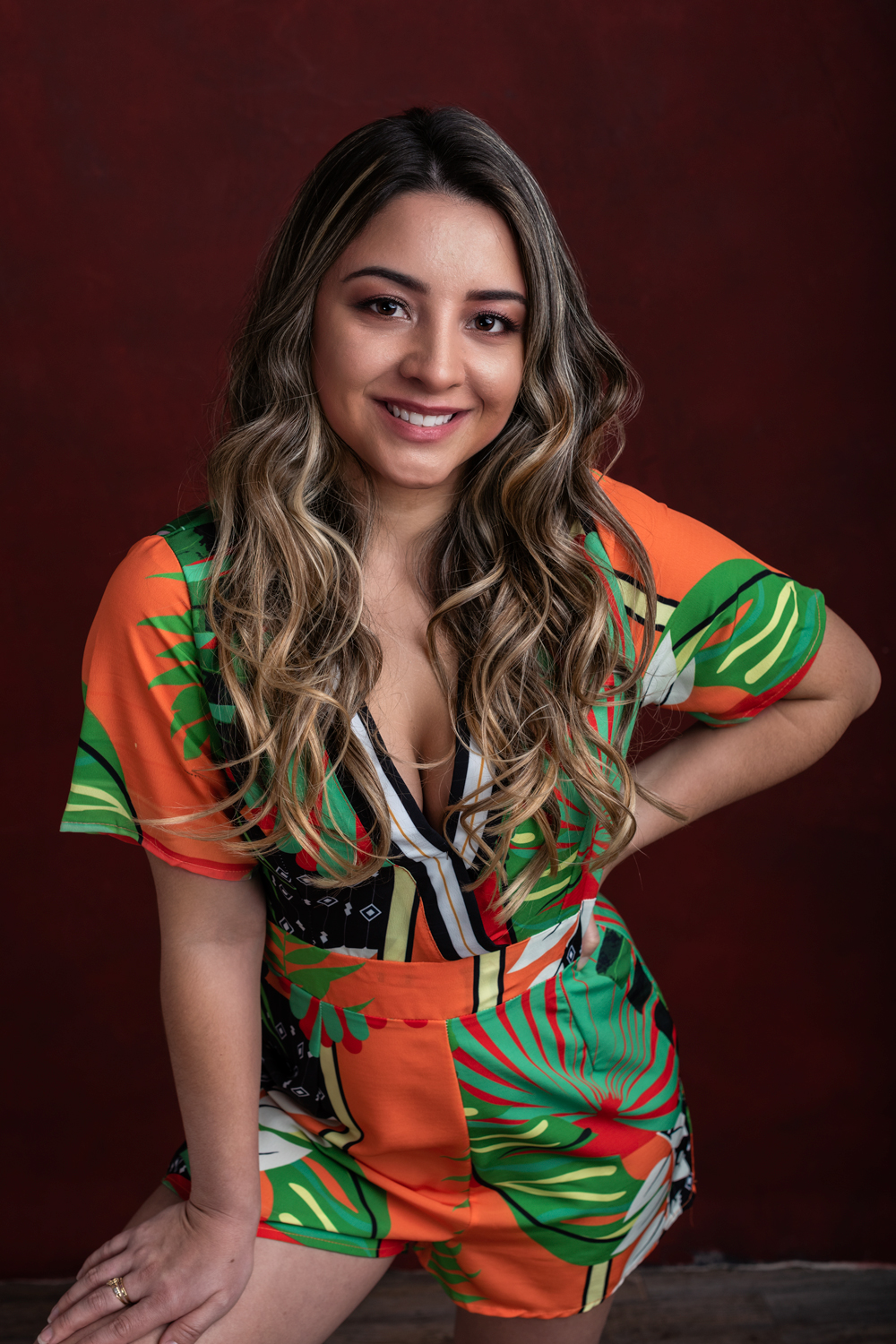 Karen came here to learn English and she has been living in Bloomington for three years. She misses her family so much but she thinks that she won’t come back to Brazil. She found here the love of her life! 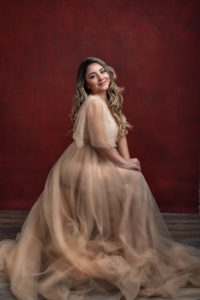 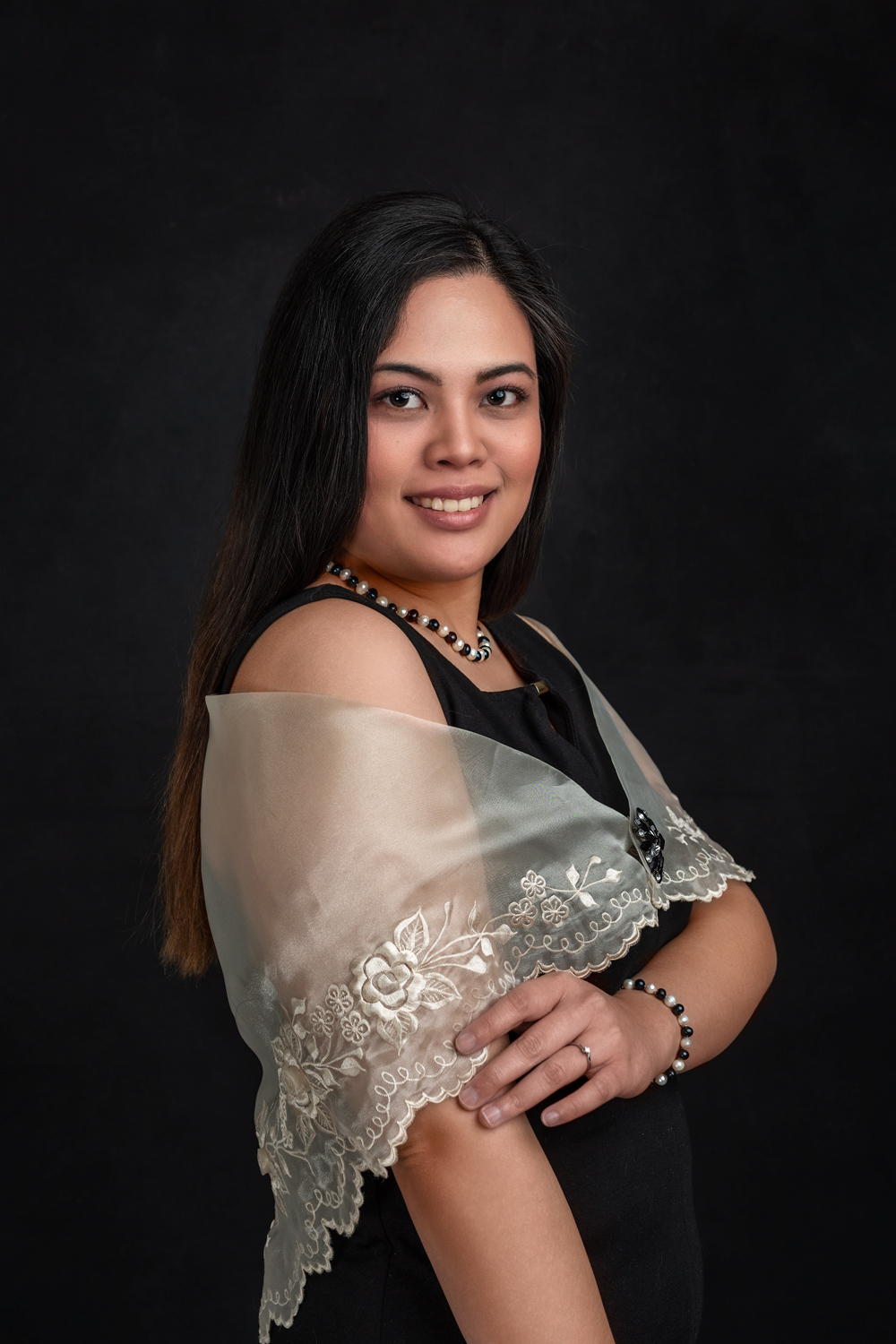 Richelle migrated to the USA with her family for better opportunity and they have been living here for 10 years. She doesn’t plan to come back to her country, just only visit her family, especially grandparents whom she misses the most. 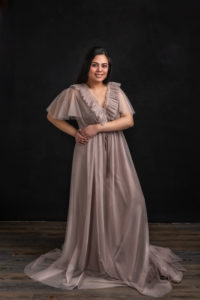 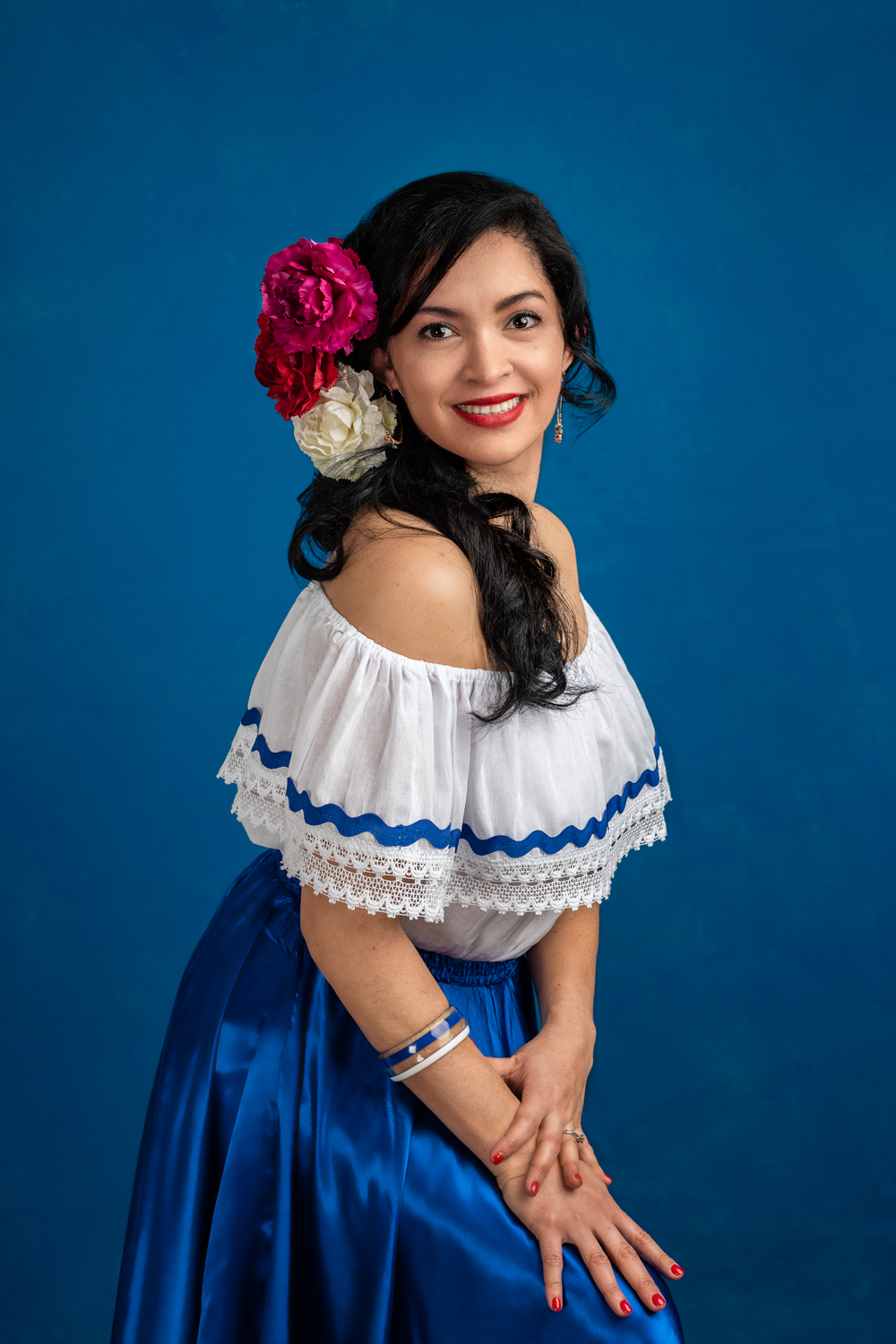 Dina left her country 12 years ago to study her MA in Food Science and Human Nutrition at Champaign. And of course, she has already stayed here. However, as each of us who lives away from our relatives and childhood friends, she misses them the most. At Dina, there is also a longing for nature, which is certainly delightful (I hope that I will be able to see Honduras one day). Does she plan to return to her country? Perhaps, for her retirement but the future will show. 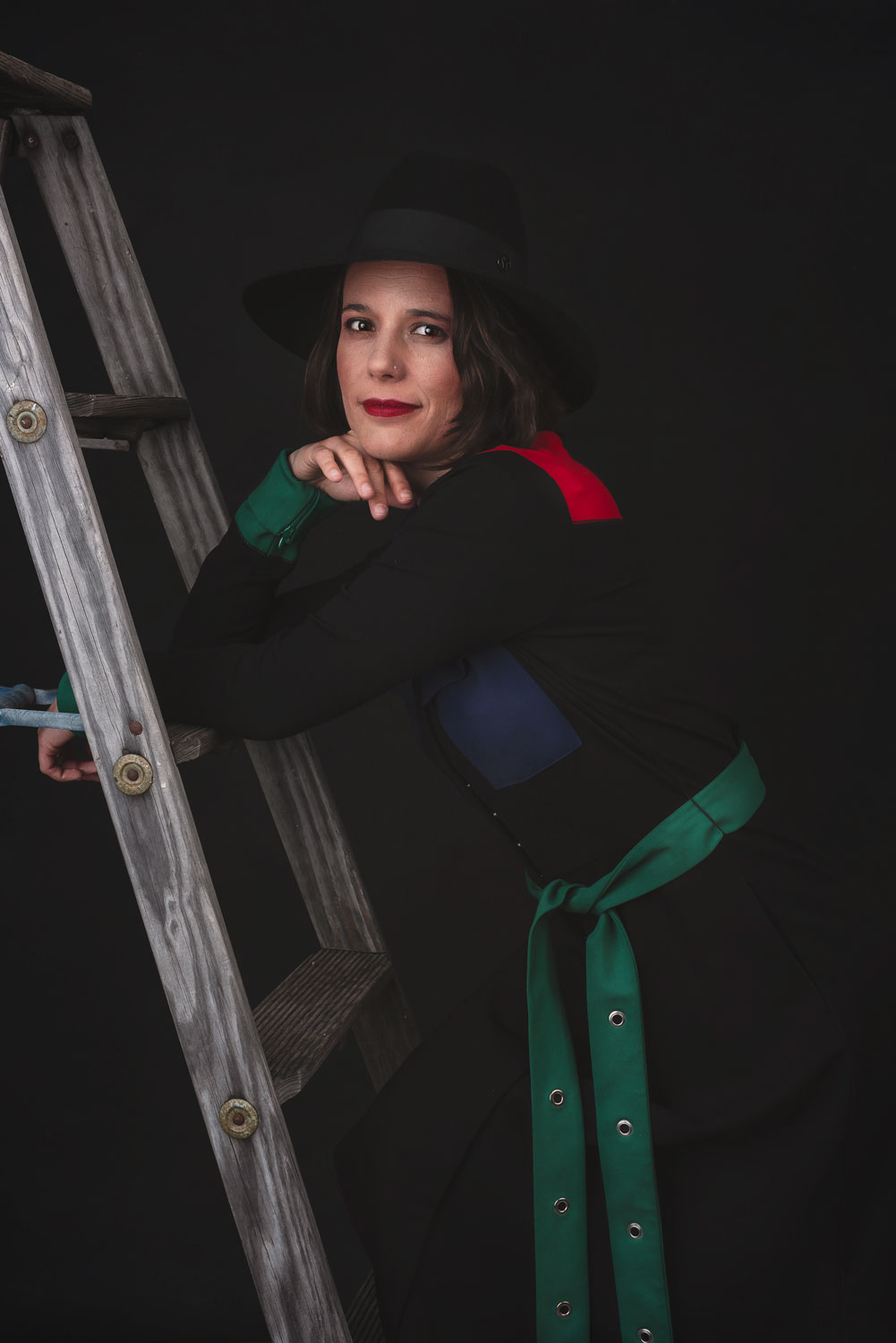 Elisa is from beautiful Italy, exactly from Milan. She has been living in the USA from 2019 but from 10 years she has been living abroad: Australia, Greece and New York (when she was studying the acting). She had to come back to Italy for a while but then she got married and moved with her husband to Springfield. She does not plan to return to Italy permanently but of course she will visit her country because she misses her family and friends, food and beautiful countryside. 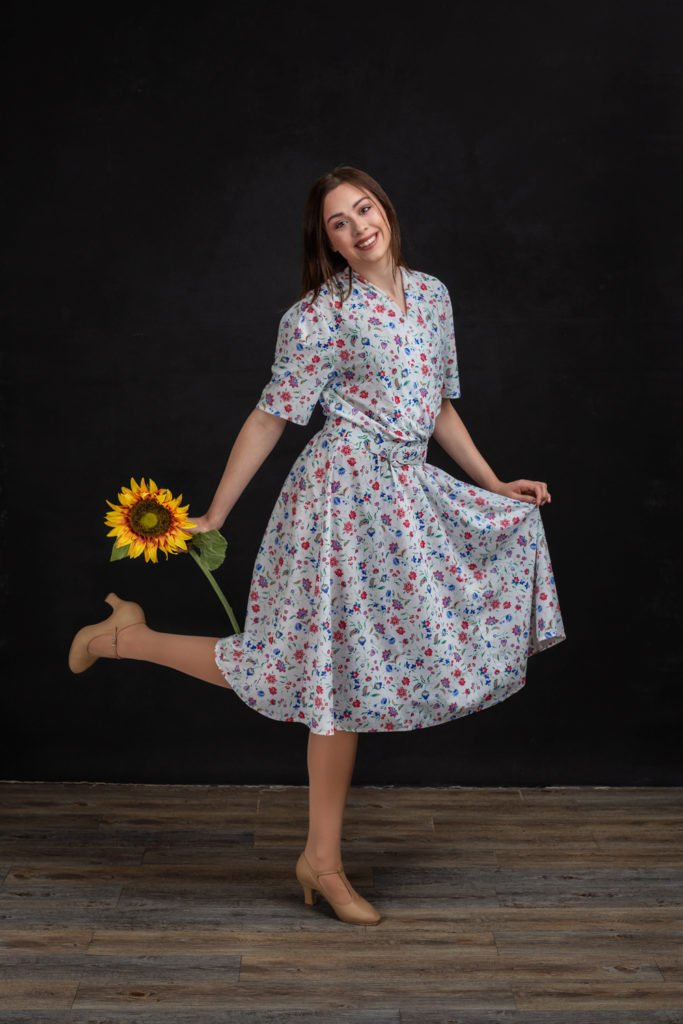 Portrait pictures of local women showing their passion. I am looking to document several women from the Decatur, Champaign, Bloomington and Springfield area who will be happy to have a portrait session where we will focus on creating fine art photos showing their passion and glamour side.

It is a long term project where I would like to photograph extraordinary women. This project celebrates diversity and independence. It is designed to capture people and what they love to do. Often our passion becomes our way of life, penetrate our everyday becomes part of every day.

There are two parts of the photo session, one where we work on a portrait in your passion environment/styling and second is a glamour portrait where we will show the most beautiful you. 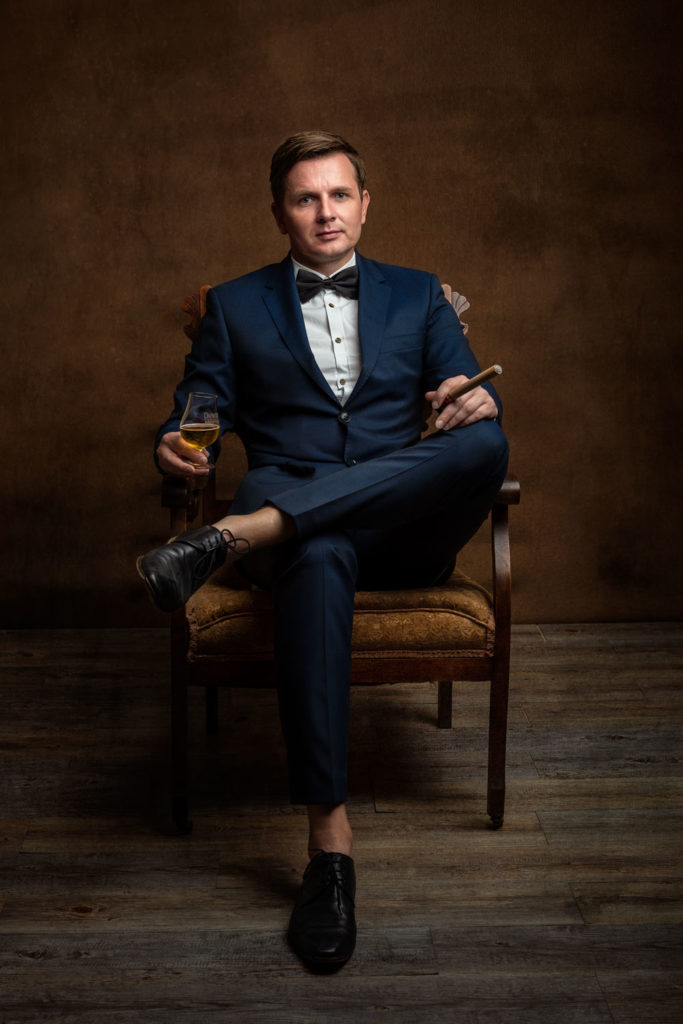 Pictures inspired by a film or a book are a great idea for realizing your own photo projects. Honestly, this idea germinated in my head for quite a long time. However, my photography school, British Academy of Photography, helped me with its implementation. For the purpose of completing the assignment, I carried out photo sessions inspired by the film The Great Gatsby.

The choice of the film was obvious to me because it suited my photographic style, i.e. simple, romantic portraits. Portraits in the style of Vanity Fair are for me an inspiration and a goal in further photographic development. In addition, I often use various styles in my work and my own photographic projects. Therefore, the 1920s and 30s of the last century, or the so-called vintage period, often reigns in my projects. In general, I like to use various elements in my work (i.e. outfit, hairstyle or session accessories) that add character to a portrait.

What’s more the book and film are not unfamiliar to me and I have to say that I like books/movies which are set in the 20s and 30s of the last century – especially when the action is set in New York, the city of Jazz, prohibition and gangster counts. It was both a time of great challenges and equally great profits. The time when the road from shoe-shaker to millionaire was the shortest.

Originally “The Great Gatsby” is a novel that was written by American writer Francis Scott Fitzgerald in 1925. He introduced wealthy people living on Long Island. The story primarily focuses on the young and mysterious millionaire Jay Gatsby and his relationship with the beautiful Daisy Buchanan. Fitzgerald in the novel by his heroes explores their decadence, idealism. The books also present social unrest and attitudes towards the excess of material things, the position of a portrait of a man of that era. Through his book, the writer wanted to warn those who cultivate the “American Dream” ethos. Gatsby represents it because it came from nothing into wealth, power and privilege.

I am very pleased with the effect of the session despite the many difficulties I came across in the whole process. The male portraits came out in the assumed style and brought the effect that I intended to achieve, i.e. a simple portrait in a moody and dark climate. Sometimes it is so hard to get men to photo shoots so maybe a film-inspired session will be a good idea.